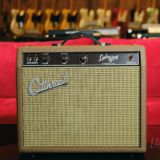 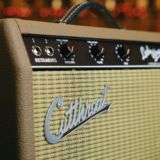 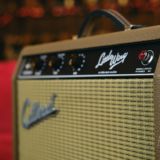 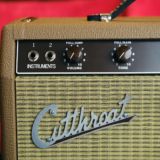 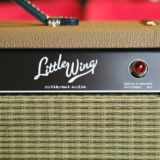 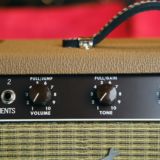 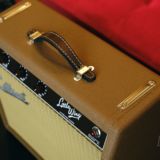 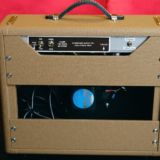 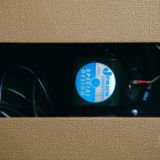 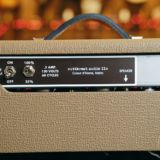 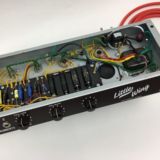 Back in stock is the Little Wing 5 Watt 1x8 Combo Guitar Amp by Cutthroat Audio. Think - Fender Champ on Steroids!

From The Cutthroat Site:

Being a fan of the Derek and the Dominoes Layla and other Assorted Love Songs album, I had always read with interest the stories about how Eric and Duane’s guitars were recorded with dimed Champs.  Some versions say they were Tweed 5F1 Champs; others had them pegged as Silverface Champs; Blackface Champs perhaps?  Well, what if they were actually a couple of rare prototype 6G1 Brown Champs?  If you say that Leo never made a 6G1  Brown Champ, you’re right.  They made the venerable little narrow panel 5F1 Tweed Champ up through 1964, with the very last ones sporting black tolex.  It wasn’t until sometime in 1964 that the all new Blackface Champ and Vibro Champ with their new AA764 Blackface circuits were introduced.

So why was there never a Brown 6G1 Champ?  Lore has it that they had lots of 5F1 chassis and cabs on hand as the 50’s came to a close.  Apparently, Leo was not inclined to waste anything, so the venerable little Tweed Champ soldiered on long after its tweed brethren had been retired and replaced with the new Browns during 1960-63.  So what about those rare 6G1 prototypes?  No such animal actually, except in my overactive imagination.  It wasn’t until seeing Grammy Award winning producer and Nashville first call session ace Dave Cobb’s Rig Rundown on Premier Guitar  and Keith Williams’ Five Watt World Champ history: The Fender Champ, Five Watts of Famous Tones; or The Need for Tweed, that I got to thinking about what a 6G1 Brown Champ might have looked and sounded like…

After taking a look at the schematics for the 5F1 Tweed Champ and the 5F2-A Tweed Princeton, the 6G2 Brown Princeton, and the AA764 Blackface Champ and Vibro Champs, I decided to interpolate to come up with what a 6G1 Brown Champ might might have been in terms of circuit, component values and transformers.  The 5F2-A circuit’s single volume and tone controls and tube compliment seemed like a logical starting point for this evolutionary concept amp such as this.  Blue coupling caps, carbon comp resistors and ceramic disc tone caps were all selected based on typical Brownface specs, as well as my familiarity with the 6G2/6G3 circuits used in the Penguin -Amp™ and the Down Brownie™.  Patrick at Mercury Magnetics was consulted and provided valuable input and advice on transformers, including a killer sounding 5 watt OT that uses a slightly bigger stack of M6 grain oriented iron.

The Little Wing™ 6G1 has two channels.  Yes, I know Champs only had one channel, but work with me here.  Input 1 is the Brown channel with a decidedly Brownface voiced preamp.   Input 2 is the British channel with a JMP50 voiced preamp.  One volume and tone control serves both channels.  Pulling the volume knob internally jumpers the British + Brown channels for a very cool third voicing.  Since the chassis used can accommodate (2) preamp tubes, it was a no-brainier to use half of a second 12AX7  for a second channel.  Pulling the tone knob adds additional second stage preamp gain; great for gain at lower volumes.   The NFB knob allows for fully adjustable negative feedback, ranging from heavy to light NFB. An Off/Standby/On power switch is located on the rear panel.  Next to it is a 100% or 25% switch which lets you drop the power output to the speaker to just over 1 watt for reduced volume with no loss of tone.  You can also switch between Cathode Bias and Fixed Bias.

As far as the cab is concerned,  Nothing but classic rough brown tolex, wheat grille and a tweed style leather strap handle would do.  And since it’s a Champ, you know it was always going to have an 8″ speaker.  I went with the Jensen P8R; I tried several, and this one just sounded fantastic when pushed by this circuit.

The end result is a uber-cool little amp that really can grind out some classic rock tones, while still capable of some very nice cleans.  The cab really lets the speaker breathe, it’s hard to believe it’s only an 8″.  So what is it, a studio amp?  Absolutely, unless they’ve been lying to us all these years about how great these little amps record.  A stage amp? Well why not?  Shove a SM57 in front of it and call it good.  A practice amp?  Yep, this one will definitely make you want to practice!  I’ve been asked about why the name Little Wing?  Well, I wanted the name to be a tip o’ the hat to the DATD album, as well as something that was descriptive of it’s diminutive stature. 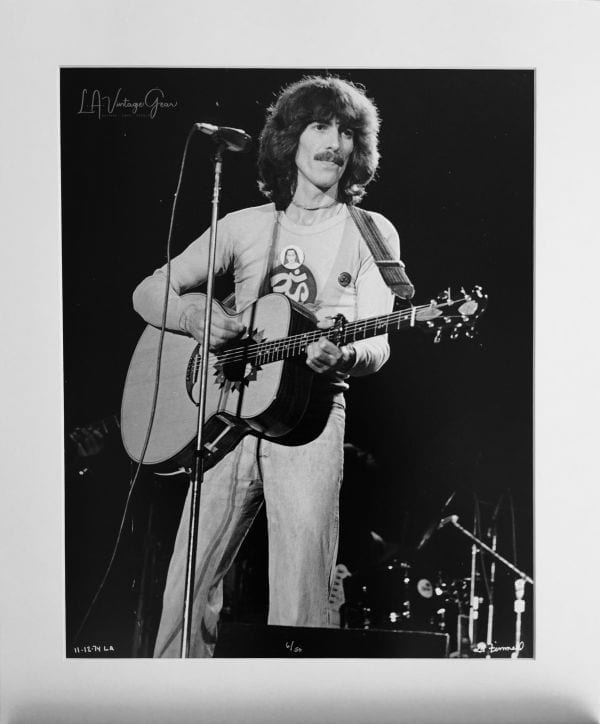