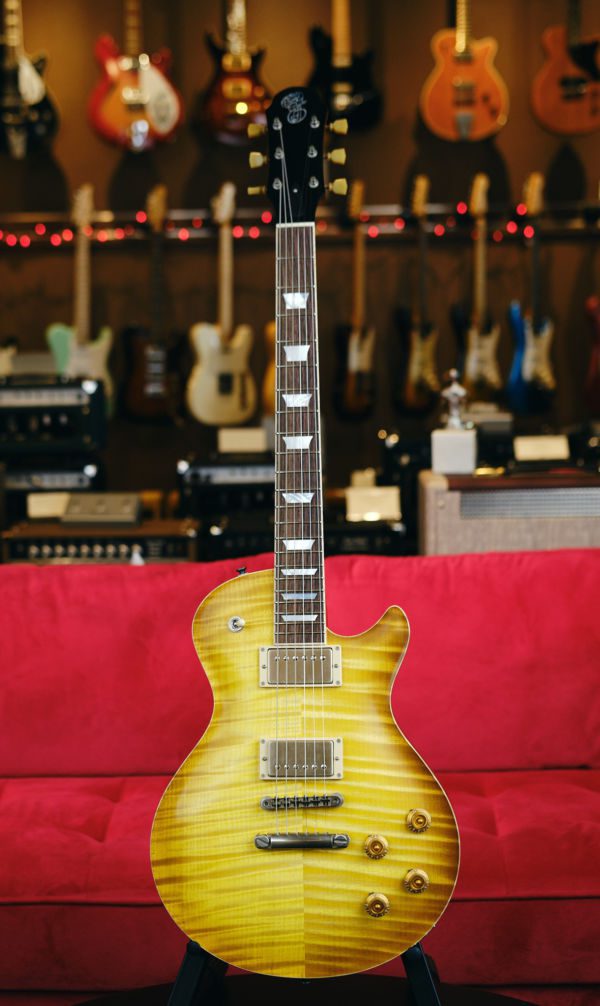 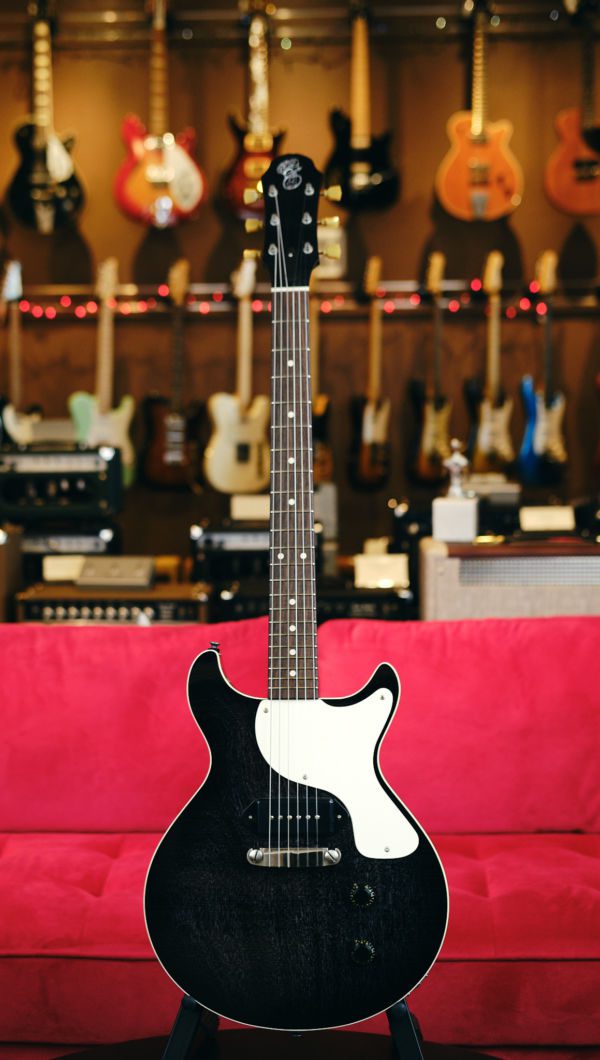 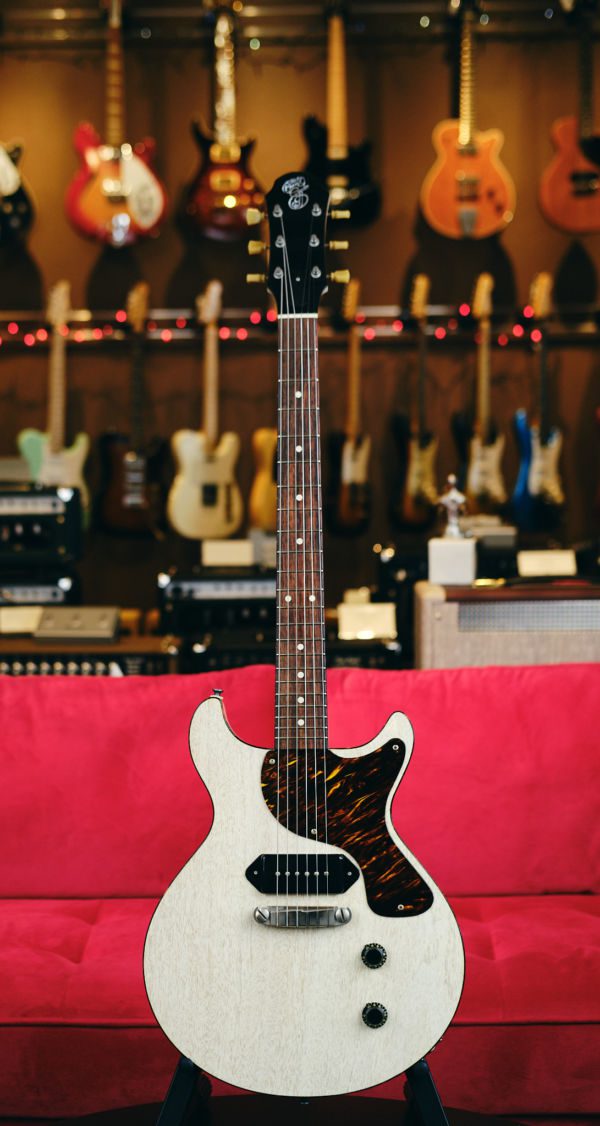 Born in St Albans, England in 1964, the third child of a building engineer and woodwork enthusiast father and an artist mother, Patrick was encouraged by his parents and his school woodwork teacher to build his first guitar as a project. Dissatisfied with the results, he pulled it apart and started work on another, then another…. An obsession was born!

Over the decades Patrick has gained a reputation for designing and building some of the finest guitars in the world, some of which have been owned by icons such as Toni Iommi, Albert Lee and Rory Gallagher to name a very few. His instruments feature regularly in world press and his opinions and expertise are sought out by institutions such as the BBC… He is a popular speaker at guitar exhibitions and music shows.

In the Early nineties Patrick ran guitar production at the Company in Coventry, England which bore his name. In 1994 he parted company and has been working and trading independently ever since, living and working in both the UK and the USA.

Now husband and father, these days, he works with a small team of craftsmen, producing a limited number of high end electric guitars from his bespoke workshop in Oswestry. Our aim is to produce guitars that are not only visually striking, but also demonstrate superior play-ability and tone. Every single guitar produced, is blended together with expert precision and execution, ultimately culminating in the very finest of instrument.

Ensuring only the best materials are used, Patrick spends much of his time travelling and researching remote locations to buy beautiful and unique tonewoods, increasing his supplier list and learning the stories that accompany the wood that he works with and loves.

Our commitment to producing guitars of the highest standard and continuing to innovate and push the boundaries of this highly competitive field is greater than ever.