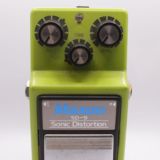 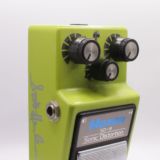 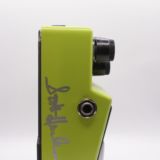 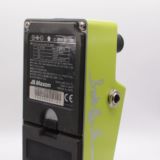 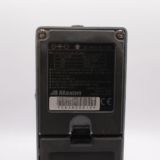 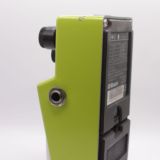 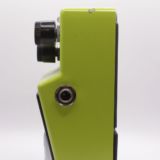 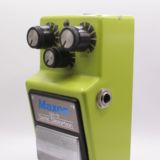 Up for grabs is one of two vintage Maxon SD-9 Sonic Distortion pedals, owned and signed by the legendary Scott Henderson!

"This was used for almost every solo on the "Tribal Tech X" Album. It was also used on other albums like VTT, VTT2. It was my main distortion pedal for recording for about 5 years."

"Since its original release in the early 80’s the Sonic Distortion has gained a huge cult following among tone connoisseurs, including the likes of guitar legends Scott Henderson and Mike Landau.

...The SD-9 provides a smooth distortion that covers a wide range of Gain levels from mild overdrive through pseudo-fuzz.  Regardless of the Gain setting, the SD-9 remains articulate and responsive to note dynamics, providing excellent sustain without crossing over into super-compressed Metal territory.

The SD-9’s Tone knob has plenty of top end on tap, yet notes still retain a round, full-bodied tonality with the low end presence usually associated with amp distortion.  The pedal’s midrange response is smooth and even – present without seeming spiked.

Since its humble origins to its current place in the pedalboards of the stars, the Maxon Sonic Distortion has proven itself to be a timeless classic that has only improved with age."

(Located in our Studio City Shop)