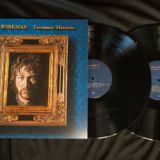 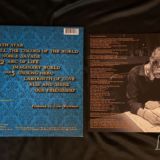 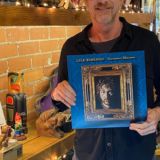 We are proud to be carrying renowned guitarist/composer Lyle Workman's new recording 'Uncommon Measures'. This listing is for the 2 Disc Vinyl Version. CD Version Also Available! All copies on both formats are personally signed by Lyle.

Lyle Workman hasn’t just had a successful career—he’s had three. As a sideman and first-call session musician, he’s toured and recorded with everyone from Beck and Sting to Frank Black, Tony Williams and Todd Rundgren; as a composer for film and television, he’s written music for box office blockbusters that have earned over a billion dollars worldwide, including Superbad, The 40 Year Old Virgin, and Forgetting Sarah Marshall; and as a songwriter and solo artist, he’s written a hit single and earned praise from guitar heroes like Steve Vai and Steve Lukather. Now, Workman is set to bring all three of his disparate worlds together with “Uncommon Measures,” a stunning new instrumental collection featuring a 63-piece orchestra captured live at Abbey Road Studios in London.

“This record ties together all the different threads of who I am as an artist. It was four years in the making due to my film and TV schedule, but it’s really the culmination of a lifetime in music.” - Lyle Workman 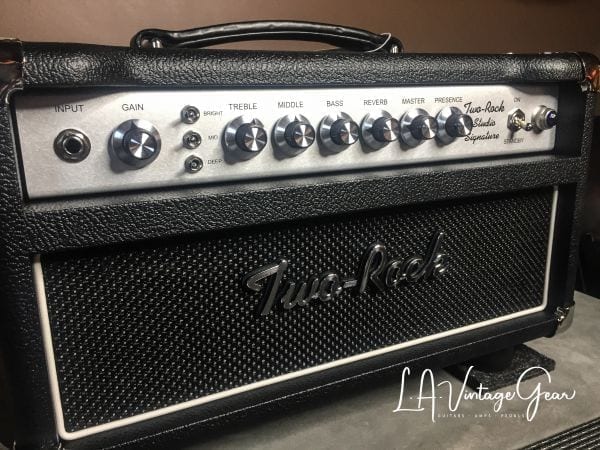